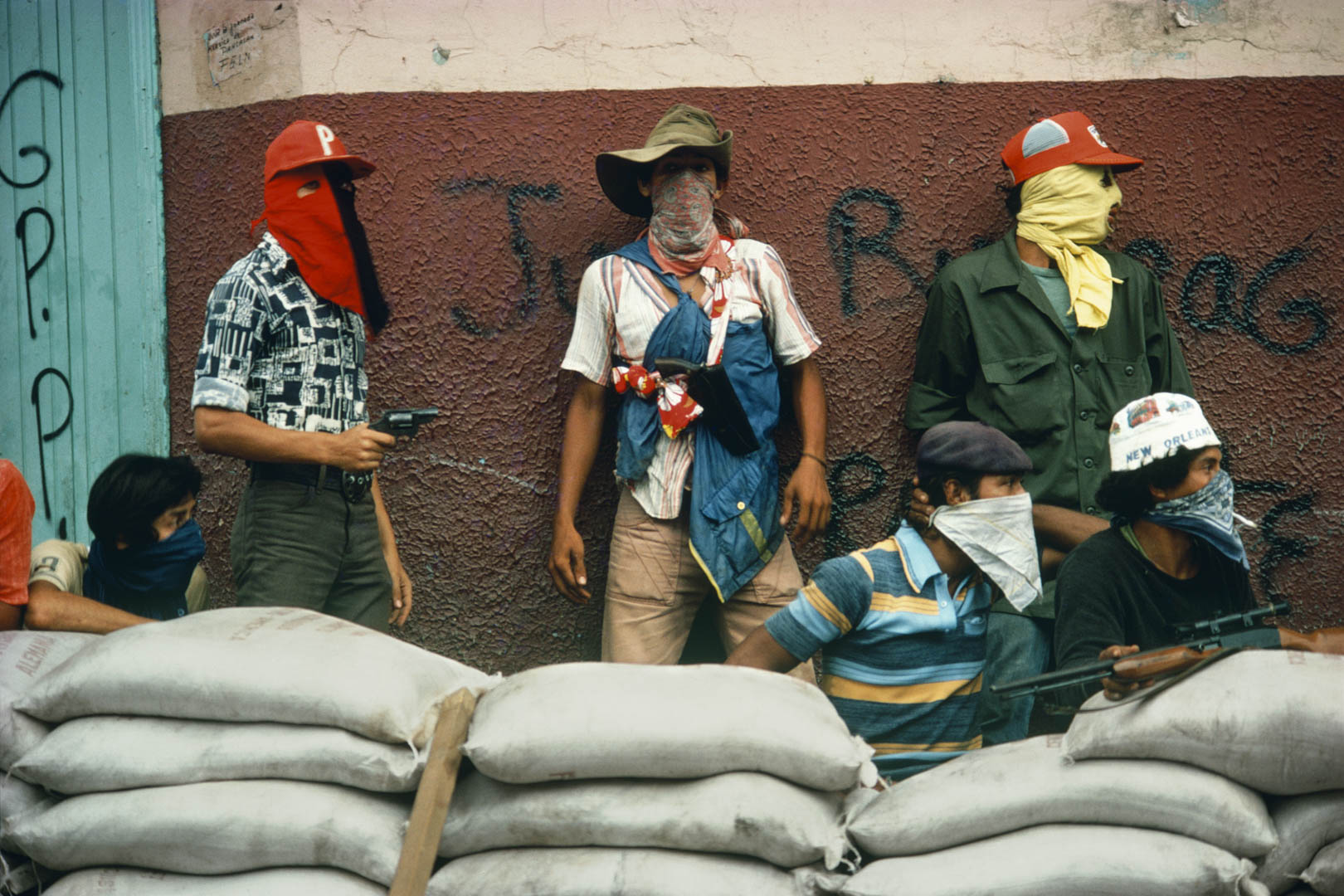 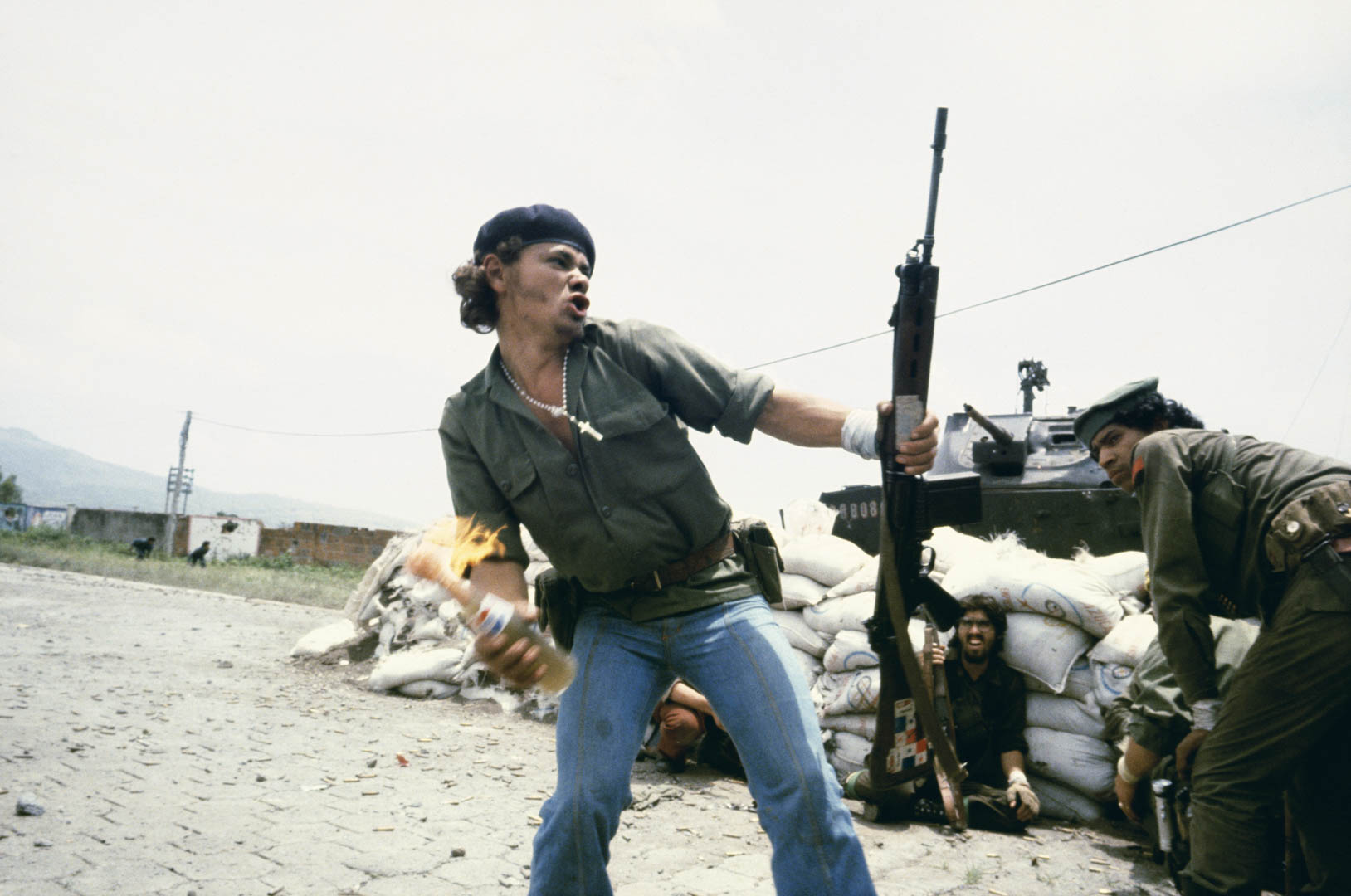 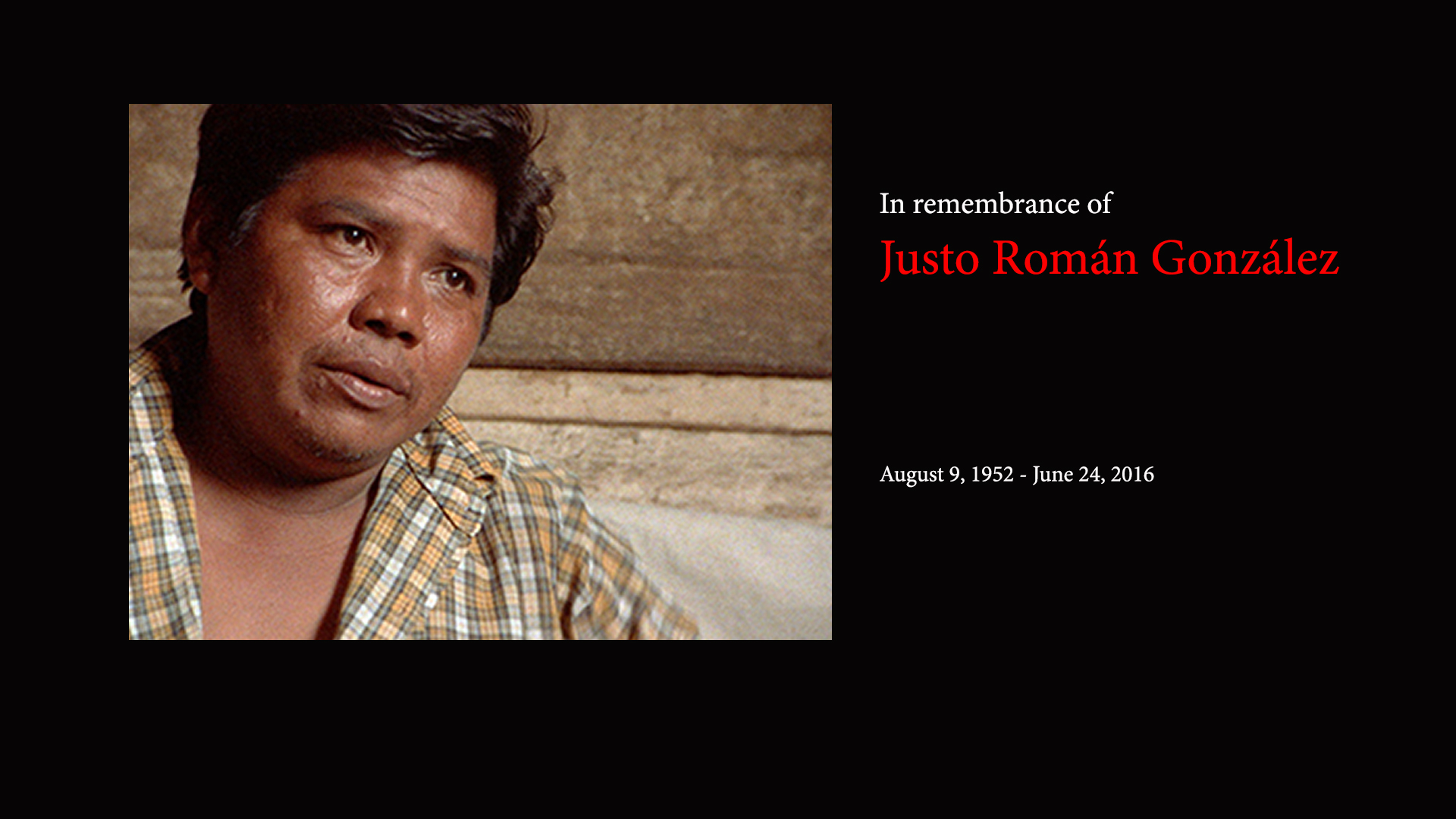 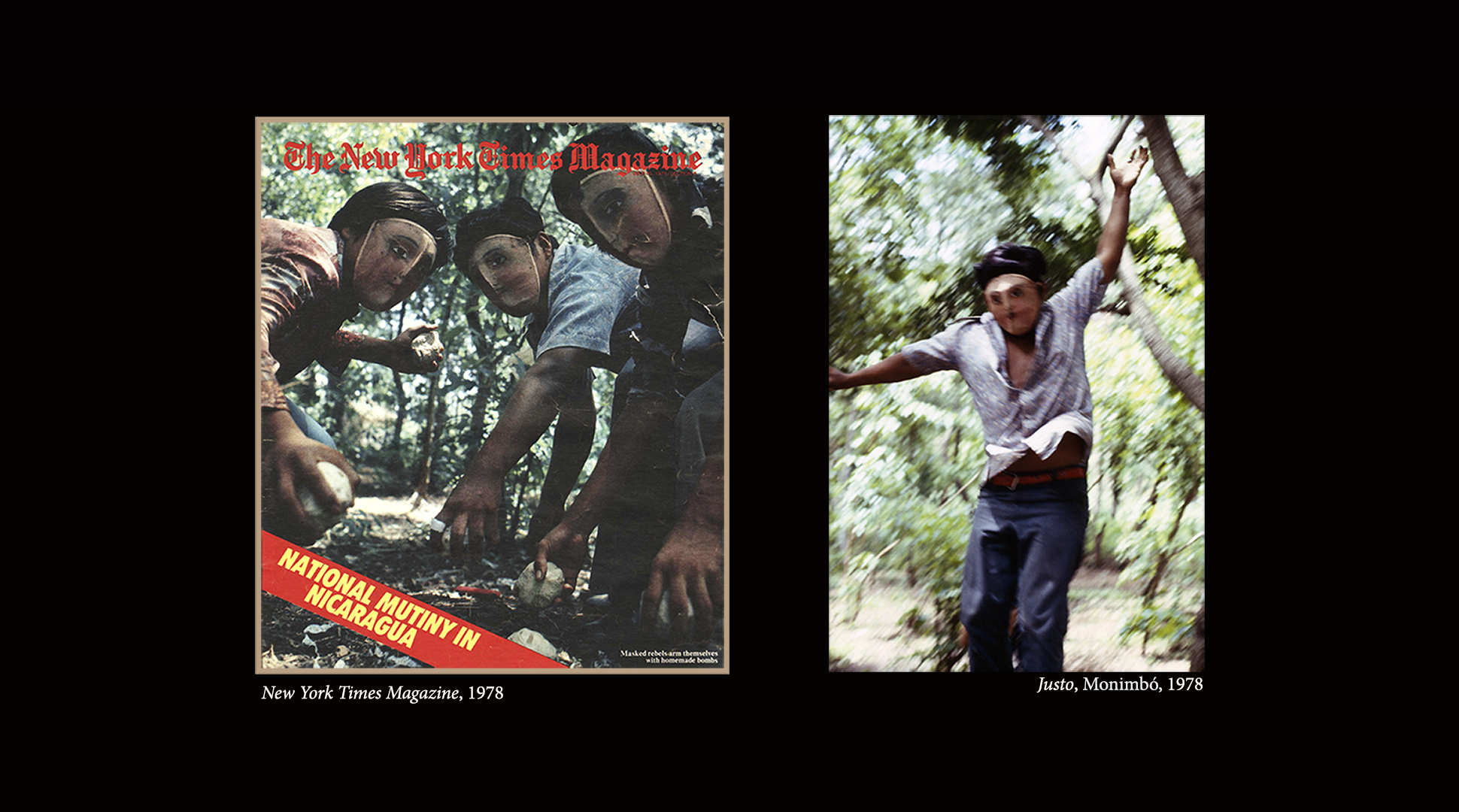 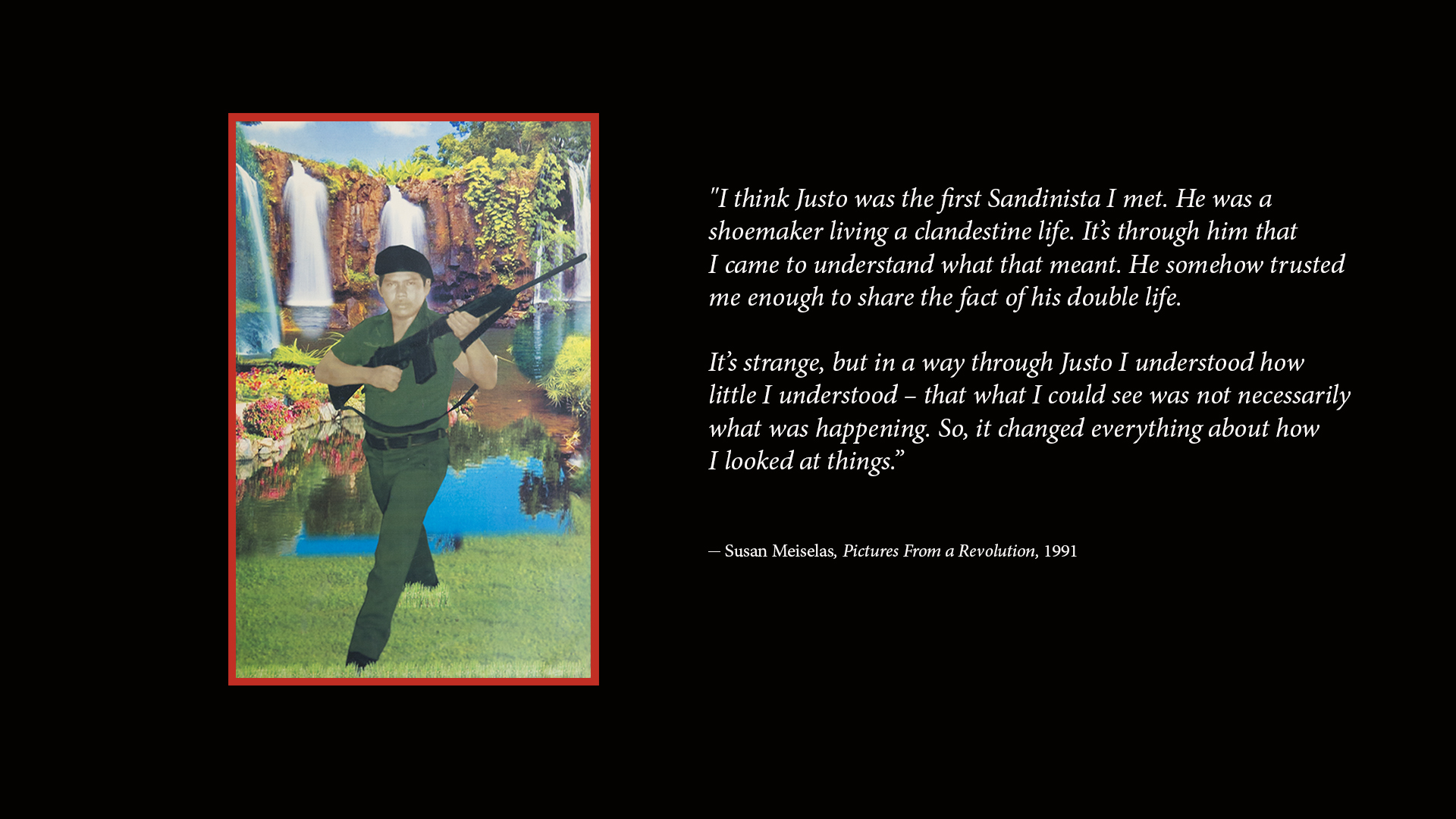 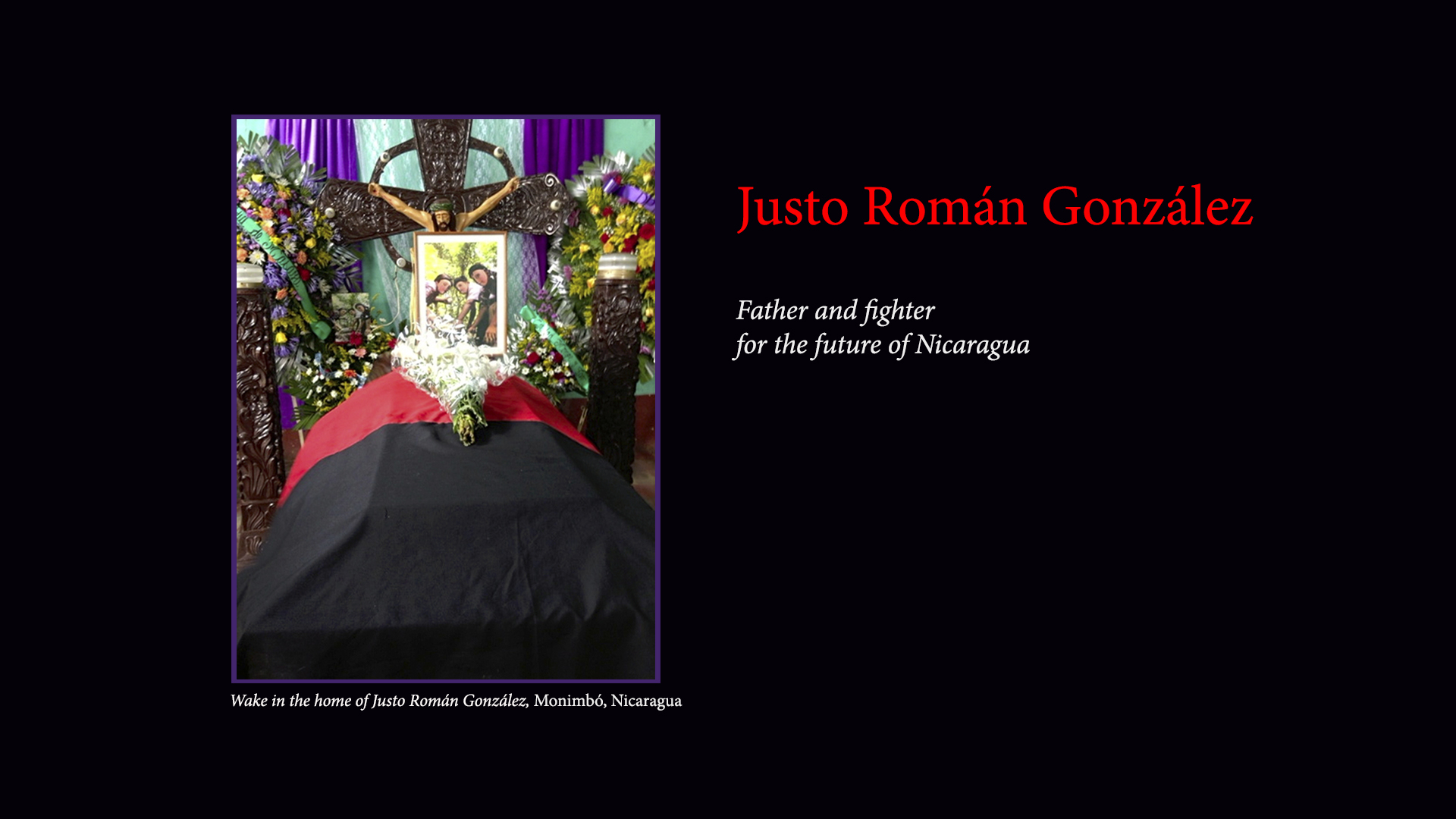 Pictures From a Revolution

In this lively, intellectually stimulating discourse on the power of images, renowned photographer Susan Meiselas returns to the scenes of a revolution she witnessed and captured with her camera. Richly suffused with context and color, PICTURES FROM A REVOLUTION catches up with the places and people behind Meiselas' iconic photographs of war-torn Nicaragua in the late 70's and 80's. Delving into the lives of guerillas, Sandinistas, and bystanders, scattered from Miami to Managua, a decade after they faced off in a bloody struggle, this artful film finds both disappointment and modest pride amidst still-fresh, stirring memories. Once photographed wielding contact bombs and marching in the streets, these incredible Nicaraguans now live much as they did before the revolutionary days. The stories behind the acclaimed photos will ignite a new understanding of social struggle while inviting reflection on the war photographer's complex relationship with her subjects.

PICTURES FROM A REVOLUTION is also a smart, unvarnished tale of the evolution of images as they run headlong into popular culture and political agendas. "Rigorous, hard-hitting yet deeply personal and compassionate" (Los Angeles Times).

*With this purchase comes a free streamable copy of REFRAMING HISTORY. In July 2004, for the 25th anniversary of the overthrow of Somoza, Susan returned to Nicaragua with nineteen mural-sized images of her photographs from 1978-1979, collaborating with local communities to create sites for collective memory. The project, "Reframing History," placed murals on public walls and in open spaces in the towns, at the sites where the photographs were originally made.

SUSAN MEISELAS is a documentary photographer who lives and works in New York. She is the author of CARNIVAL STRIPPERS (1976), NICARAGUA (1981), KURDISTAN: In the Shadow of History (1997), PANDORA'S BOX (2001), and ENCOUNTERS WITH THE DANI (2003). She has co-edited two published collections: EL SALVADOR Work of 30 Photographers (1983) and CHILE FROM WITHIN (1990), re-released as an e-book in 2013, and also co-directed two films: LIVING AT RISK (1985) and PICTURES FROM A REVOLUTION (1991) with Richard P. Rogers and Alfred Guzzetti. Meiselas is well known for her documentation of human rights issues in Latin America. Her photographs are included in American and international collections. In 1992 she was made a MacArthur Fellow and most recently was awarded a Guggenheim Fellowship (2015).

RICHARD P. ROGERS (1944–2001) was a celebrated director and producer of (mostly nonfiction) films and a professor of still photography and filmmaking at Harvard University. Rogers’s appetite for knowledge took him from the jungles of Nicaragua to the fountains of Rome, from the bedrooms of colonial New England to the streets of working-class Albany, New York. His work focused on a range of topics from art and architecture to history and literature. Among his best known works are two long-form independent documentaries, LIVING AT RISK (1985) and PICTURES FROM A REVOLUTION (1991) with Susan Meiselas and Alfred Guzzetti; an award-winning portrait of WILLIAM CARLOS WILLIAMS, made for the PBS poetry series "Voices and Visions" (1986); two experimental autobiographical films ELEPHANTS and "226-1690," and the dramatic feature A MIDWIFE'S TALE. At Harvard he was mentor to a new generation of committed filmmakers, and under his directorship, the Film Study Center became an important catalyst for nonfiction production.

ALFRED GUZZETTI'S work has shown in many venues, including the New York, Berlin, London, and Edinburgh film festivals, the Whitney Museum and MoMA. His documentaries include the feature-length FAMILY PORTRAIT SITTINGS (1975), the first in an autobiographical cycle that continued with SCENES FROM CHILDHOOD (1980), BEGINNING PIECES (1986), and TIME EXPOSURE (2012). Guzzetti collaborated with anthropologists Ákos Östör and Lina Fruzzetti on SEED AND EARTH (1994) and with Susan Meiselas and Richard Rogers on LIVING AT RISK and PICTURES FROM A REVOLUTION (1991). Guzzetti’s experimental work includes AIR (1971), THE TOWER OF INDUSTRIAL LIFE (2000), CALCUTTA INTERSECTION (2003), and STILL POINT (2009). In collaboration with composers Earl Kim, Ivan Tcherepnin, and Kurt Stallmann he has made visual elements for concert pieces and films, including Stallmann’s SONA (2005) and MOON CROSSINGS (2011). He and Stallmann created the multi-channel, multi-screen installation BREAKING EARTH (2008) and the recent TIME PRESENT (2013).

For Educational or Institutional purchases or rentals of the film, please contact [email protected]